The Prince’s Foundation for Integrated Health has closed down. Read their statement here.

Dr Michael Dixon, medical director for the Prince’s Foundation for Integrated Health, set up by Prince Charles to promote complementary medicine, disputed recent findings in a report by House of Commons Science and Technology Committee, who have said using public money on the highly-diluted remedies could not be justified. Dr Michael Dixon believes homeopathy still has a role in the NHS.

“We should not abandon patients we cannot help with conventional scientific medicine.

“If homeopathy is getting results for those patients, then of course we should continue to use it.”

The report was also disowned by one of the committee’s MPs. Labour’s Ian Stewart said he was dissenting from the report because the MPs had refused to take into account that homeopathy worked for some people and he also said he was concerned by the “balance of witnesses”.

The report acknowledged there was a public appetite for homeopathy with surveys showing satisfaction rates of above 70%. 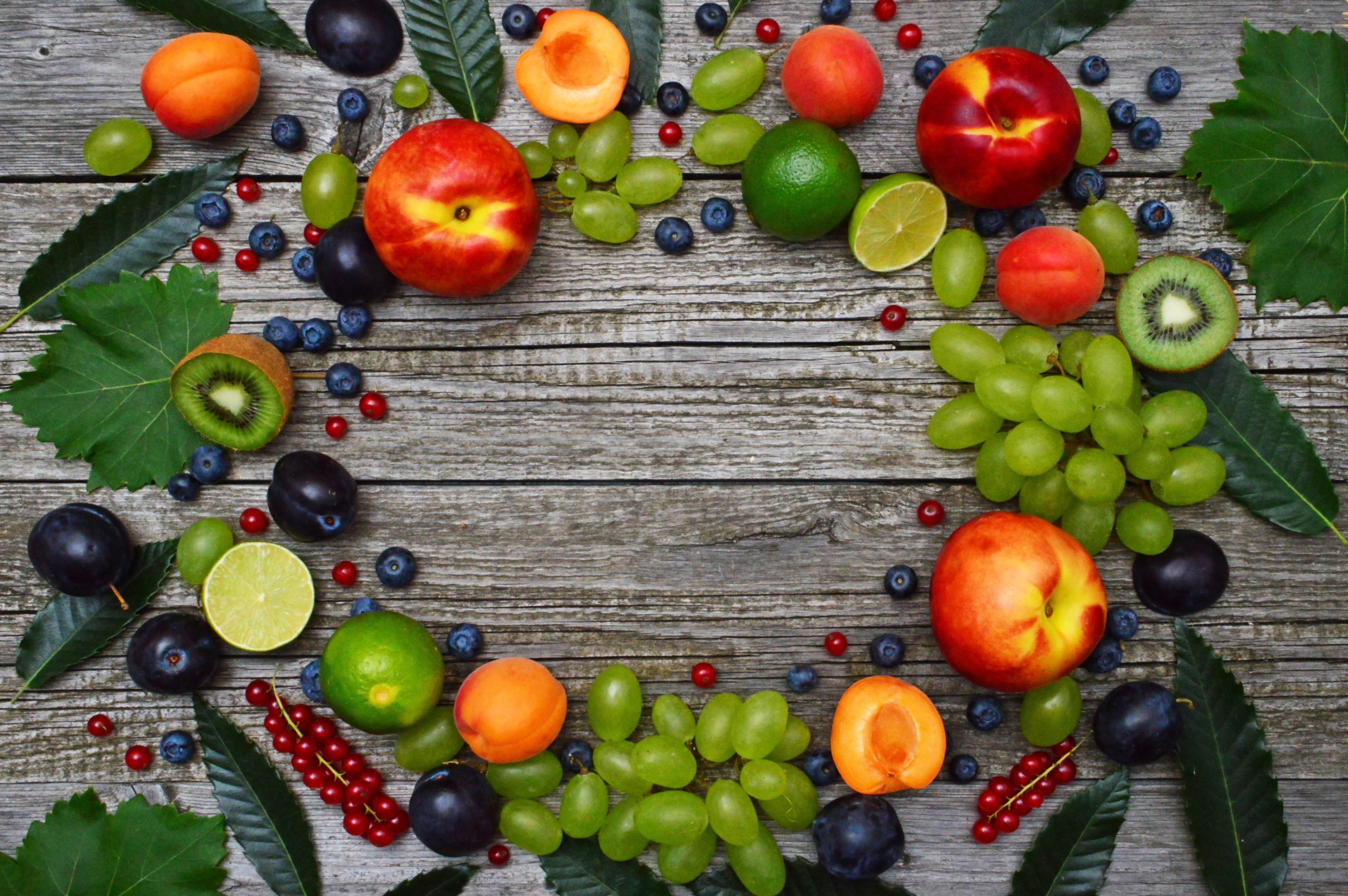 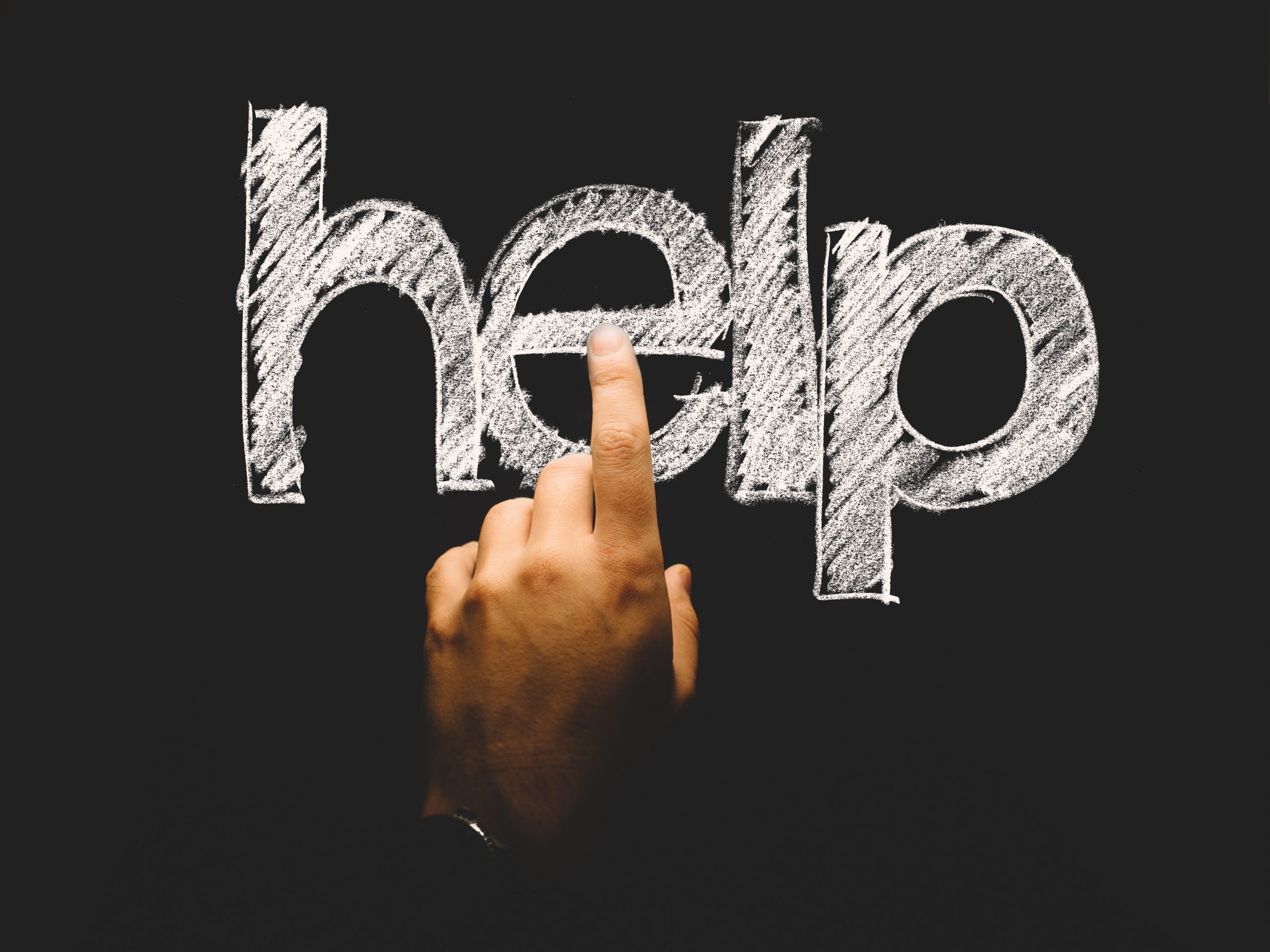